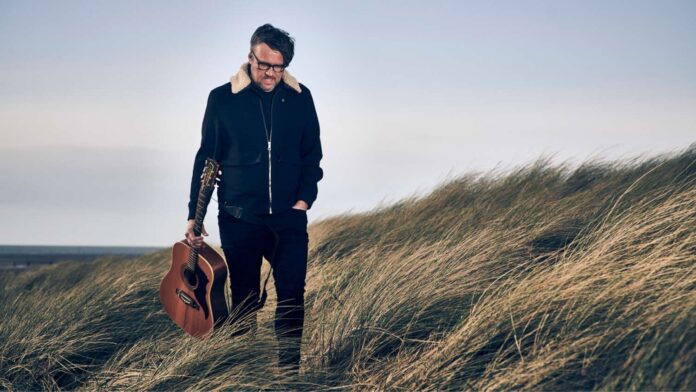 Since his debut album ‘Life in Easy Steps’ in 2013, Liverpool lad Robert Vincent has been one of the most acclaimed new voices in Americana, country and folk. Having received the inaugural ‘Emerging Artist Award’ from BBC Radio 2’s legendary presenter Bob Harris in 2016, Vincent was then invited onto BBC4’s Old Grey Whistle Test: For One Night Only. That performance marked a breakthrough for him – establishing him as one of the UK’s leading lights in Americana, and propelling him to No.1 in the iTunes country chart.

Since catching the attention of Bob, Robert has received a plethora of awards and endorsements, including Americana Music Association UK 2021 ‘UK Artist Of The Year’ and ‘UK Album Of The Year’, and has toured alongside some of rock’s most eminent artists including Elvis Costello, Robert Plant, Jimmy Page, Duane Eddie, Mary Chapin Carpenter, Paul Carrack, and Beth Nielson Chapman. Robert has established himself, both here in the UK and over in the US, as a real force to be reckoned with.

Robert’s 2020 release ‘In This Town You’re Owned’ and his 2017 offering ‘I’ll Make The Most Of My Sins’ have both recently entered the the official country album charts top twenty at numbers fourteen and thirteen respectively.

Robert Vincent is at The Apex on Thursday 18 November at 7.30pm includuding his full band and features a string quartet.