Cambridge Footlights Are Back By Popular Demand

Following a string of successful performances, Cambridge Footlights are back by popular demand with one night of hilarious new comedy!

Cambridge Footlights are the world-famous comedy troupe who first aired the talents of some of the foremost British comedians and actors of this century. Founded in 1880, this university drama society boasts an impressive alumnus including Stephen Fry, Hugh Laurie, Trevor Nunn and Peter Shaffer. 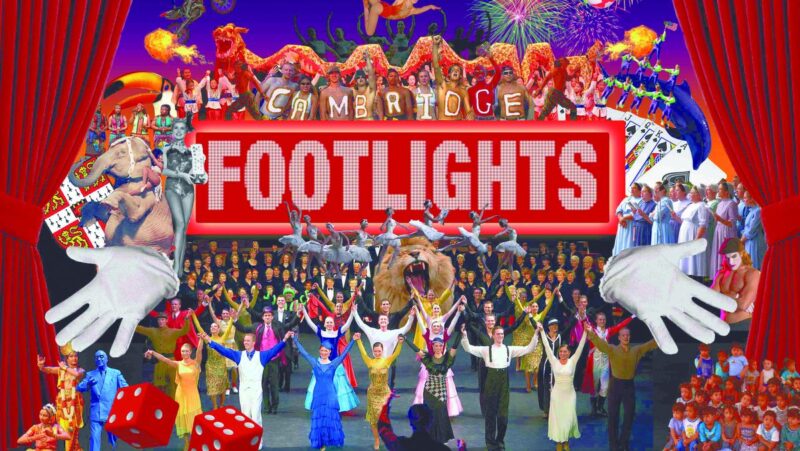 Join Footlights as they showcase the finest sketches, songs, and stand-up from some of the country’s finest student comedians.

The Cambridge Footlights are one Britain’s oldest student sketch comedy troupes, performing throughout the 20th century. By the 1980’s, Footlights held a position as the heart of British comedy. The 1981 revue, featuring Emma Thompson, Hugh Laurie, Stephen Fry, Rowan Atkinson, Tony Slattery, Penny Dwyer and Paul Shearer, won the inaugural Perrier Award at the Edinburgh Fringe and spawned Fry and Laurie. Many other notable alumni, including Olivia Colman, David Mitchell, Robert Webb and Richard Ayoade have gone on to receive for BAFTA and Golden Globe nominations.

Find this show and others at Cambridge Arts Theatre in our listings.