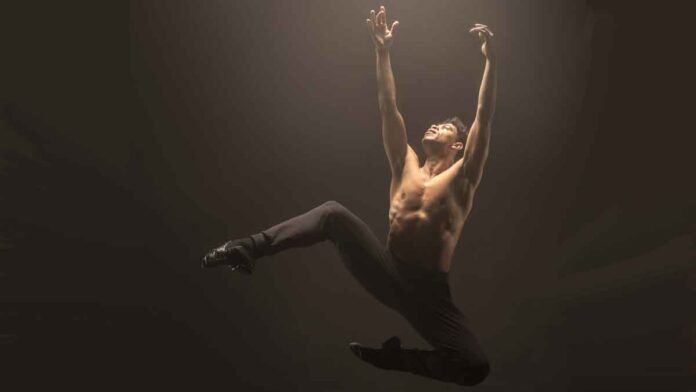 Norwich Theatre and its co-producing partner Valid Productions are delighted to announce that they will re-mount and tour On Before, an intensely personal evening of dance conceived, directed and performed by legendary Cuban dancer, Carlos Acosta CBE, as UK venues re-open in July and August 2021. Emerging from the cultural crisis transformed, this is the first ever touring production from Norwich Theatre.

The production will open for two nights at Norwich Theatre Royal from Friday 16 July, before touring to The Lowry, Salford (21-22 July), Mayflower Theatre, Southampton (3-4 August) and The Marlowe Theatre, Canterbury (6-7 August).

First conceived by Carlos Acosta in 2010, On Before is an homage to Carlos’ late mother and the most personal work he has ever created. It features choreography by world-renowned artists including Russell Maliphant, Kim Brandstrup and Will Tuckett, alongside Carlos’ own choreography. The show sees Carlos Acosta perform as both a soloist and alongside Laura Rodriguez, a founding member of his Cuban dance company, Acosta Danza.

A powerful story of a doomed relationship between a man and a woman, On Before is set to a diverse musical repertoire ranging from Handel to Cuban contemporary composer Omar Puente and culminating in a moving finale featuring a live choir performing Morten Lauridsen’s O Magnum Mysterium.

Norwich Theatre and Valid Productions remount this iconic production at a critical time, as theatre venues prepare for full-scale re-opening and recovering the cultural life of the UK. This first touring production for Norwich Theatre is a bold statement of intent for its future ambitions to originate and produce small and large-scale work itself, whilst working in new ways with regional peers.

On Before is one of the most special shows I have ever created or danced and holds a place in my heart like no other. I have received incredible support from audiences and venues around the UK over many years and I know how difficult the past year has been for them and our whole sector. I am thrilled to be sharing this show that is personally so important to me with them and to work in partnership again with Norwich Theatre in a shared act of resilience and optimism.    Carlos Acosta CBE

On Before was made possible through support from the Culture Recovery Fund.