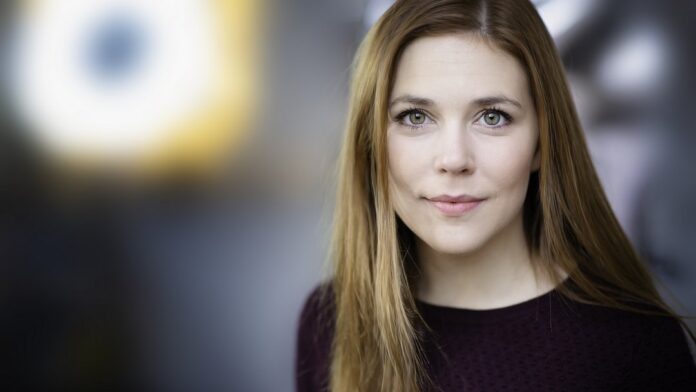 Mercury Theatre, led by Executive Director, Steve Mannix and Executive Producer, Tracey Childs, have announced a casting update for Ken Ludwig’s BASKERVILLE! as part of the company’s opening season in its newly refurbished venue, following two years of closure to reimagine and improve accessibility throughout the theatre. The production opens on 5 August, with previews from 30 July, and runs until 22 August and is directed by Creative Director of Mercury Theatre Ryan McBryde.

40 characters. 5 actors. 1 madcap adventure for the world’s most famous detective!

This is a thrilling new look at Sherlock Holmes. On the murky moors of Devonshire, heirs to the Baskerville name are being killed, one by one. Some say it’s a family curse. Some say it’s a murderous hellhound. Some say it’s a load of old nonsense. A case like this can be solved by only one man…or…actually…two – so don your deerstalkers because Holmes and Watson are on the case!

This fast-paced, laugh out loud comedy sees our intrepid duo try to crack their most notorious case with the help of a tangled web of clues, silly accents, disguises and deceit as five actors deftly portray more than forty characters. Will our heroes discover the truth in time? Will they fall foul of the demon hellhound? Will they get all the costume changes right?

Marc Pickering plays Stapleton and others. His theatre credits include The Elephant Man and An Incident at the Border (Trafalgar Studios), The Merchant of Venice (Arcola Theatre), The Return of the Soldier (Hope Mill Theatre), The Toxic Avenger and Bananaman (Southwark Playhouse), How to Succeed in Business Without Really Trying (Wilton’s Music Hall), Mother Goose (Marlowe Theatre), Night of the Living Dead Live and The Long and The Short and The Tall (Pleasance Theatre). For television, his credits include BORGIA III, Dalziel and Pascoe and Cricklewood Greats; for film, Les Misérables, To Be Someone, Brothers of Italy, A Viking Saga: The Darkest Day, Calendar Girls and Sleepy Hollow.

Phil Yarrow plays Sir Henry and others. His theatre credits include Jeeves and Wooster in Perfect Nonsense (The Frinton Summer Theatre). His television credits include The Split, and The Dumping Ground.

For more information or to book call the Box Office on 01206 573948 or visit www.mercurytheatre.co.uk.

Tell Me On A Sunday to Feature West End Star