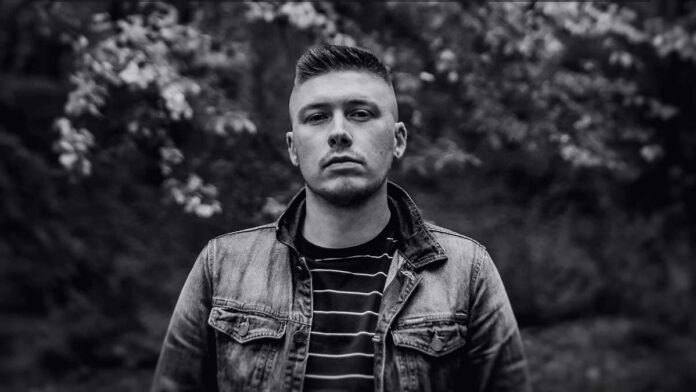 Christian Smith is a Singer-Songwriter from Cambridge, writing in a way that fuses Americana music with hard-hitting rock melodies.

HC: How would you describe your style?

HC: Who are your influences?

HC: How many tracks have you released?

CS: Quite a few. I’ve released an E.P and an album that I class as being where my music releases properly started. Songs that have gained traction and airplay and the ones that I count as ‘releases’ started when I released the E.P ‘Keepsake’. ‘Revival’ being the latest album.

HC: How have you occupied yourself during lockdown?

HC: How excited are you now that you have a UK Tour booked in?

CS: Extremely! It’s been a while since I’ve played some of these cities, I can’t wait to get back out and play to people again, especially with a whole bunch of newly written songs that haven’t been heard yet.

CS: It has to be Auburn Sky, This was the first release from my album ‘Revival’ and it got such an incredible response when we released it. Especially as it charted inside the top 5 of the iTunes country chart. It definitely seems to be a crowd favourite at shows now.

CS: It generally depends on where I am and how the idea comes up. Lately I have a bunch of lyric ideas stored in my phone so when I sit down, I work out a chord pattern on an acoustic and see if any of the ideas can fit into a song.

HC: Would you say your sound has developed over the years, and now do you feel it is in the right place?

CS: Definitely. I started out as a singer songwriter writing lyrics over an acoustic chord pattern, but I now tend to write songs with the intention of building them into full studio tracks, paying attention to where other parts may fit into the song to make it sound the best it can.

HC: If you could choose any singer/musician to join you on stage, who would it be and why?

CS: That’s a HUGE question! If we’re talking world dominating tour where you can choose any artist in the world then I’d have to say Springsteen! Imagine the reaction!

CS: BBQ Sauce! On anything!

CS: The part I enjoy the most has to be touring as it allows me to see so many new places and play to so many different people. I wouldn’t say I HATE anything but the thing that I dislike a lot is how so many artists see the music industry as a big competition and tend to not support other artists because of it. If you’re not playing a show and another band/artist is, go along and support them!!

HC: What are your fondest musical memories? In your house? In your neighborhood or town?

CS: Listening to R.E.M and Dire Straits in the car on the way to a holiday growing up. The soundtracks to those journeys definitely inspired me to get into music.

HC: What album has got you through some hard times?

CS: Handwritten by The Gaslight Anthem, that’s a go to album now!

HC: How do you find the recording process?

CS: Exciting yet can be tiring.

I love the feeling of getting into a studio and starting work on a new project. Seeing an album/ E.P all come together is one of the best things about being in music. Yet on the flip side, the amount of work that goes into these projects does mean that you’re in for long days and you have to put in the hours to get the best finished product. It is tiring but it’s so worth it.