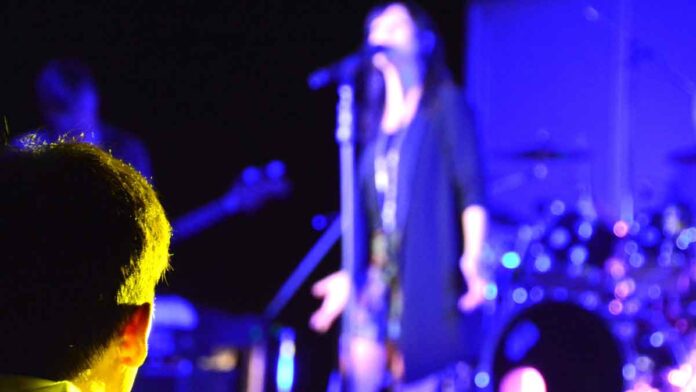 Oh yes – live entertainment is planning a return. Our inbox is at long last groaning under the weight of press releases for gigs, tours and festivals. As we get them we are adding the gigs to our Gig Guide which you can find here.

For now, to whet your appetite we’d like to highlight just some of what is coming to Norwich and Cambridge later this year:

The fast-rising Scottish rockers Mason Hill are the first British rock act with their debut album ‘Against The Wall’ to enter the Top 20 and #1 UK rock chart since Royal Blood 2014!  It is an incredible achievement, starting from an almost zero sales base and during a pandemic when there has been no traditional retail, no live shows, or touring opportunities, but now that’s going to change when they embark on their first UK headline tour in September.

Formed in 2011 by vocalist and songwriter Tom Beer and guitarist Dan Lucas, Bull is an up-and-coming indie rock group whose mission is simply to make the music they wanted to listen to, inspired by their 90’s heroes such as Pavement, Yo La Tengo, and the Pixies. The band is touring their first studio album Discover Effortless Living released this year.

Billie Marten is set to release her upcoming third album Flora Fauna on 21st May. Raised in the rolling hills of North Yorkshire, her critically acclaimed debut album Writing of Blues and Yellows released in 2016 when she was still just 17. Flora Fauna’s lead single ‘Garden Of Eden’ – her first since 2019 – was met with rapturous praise.

Riding off their new uplifting single Cheer Up Baby released this March, this Dublin four-piece band is ready for their debut album It Won’t Always be Like This releasing this July on Polydor. Inhaler defines a new alternative, infusing psychedelic soundscapes with indie-rock rhythms.

One of the Uk’s most exciting indie rock bands aims to be the song-a-long torchbearers of an entirely new generation. Their energetic live performances paired with talented songwriting make their rescheduled 2021 tour an exciting venture.

Touring with SeaGirls is one of anti-pop’s most essential new voices, Baby Queen. Her songs center around the ever-important topics of modern escapism, social media, and young love.

Fun Lovin’ Criminals burst onto the music scene in 1996, gate-crashing the euphoric Brit-pop party with unforgettable finesse. A uniquely timeless group, they are taking the opportunity to celebrate 25 years of ‘Come Find Yourself’ which meshes rock n’ roll, funk, blues, soul, hip hop, jazz, and Latin together on tour.

Paul Weller’s long-lived solo career is fuelled by soul music, after his time leading The Jam, one of Britain’s most popular punk rock bands. His highly anticipated new album ‘Fat Pop’ is out May 14th and follows the success of his Polydor release ‘On Sunset’ in 2020.