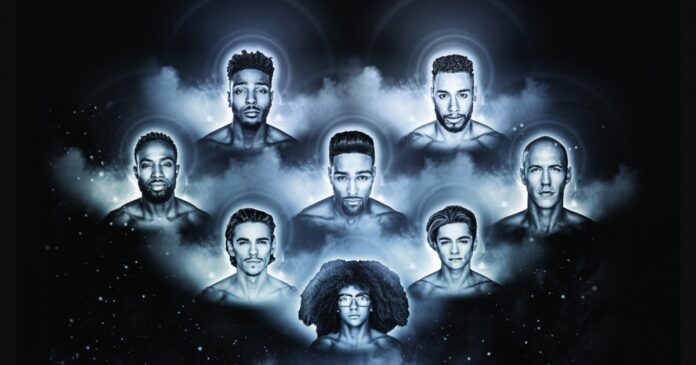 Due to phenomenal demand Diversity have added 10 extra dates to their ‘Connected’ 2022 tour taking in a staggering 78 shows, their biggest ever tour to date. The tour will now visit 33 towns and cities across the UK and Ireland over four months from March 17th to June 19th.  Tickets for the extra dates go on sale Friday 30th April at 10am at www.gigsandtours.com and www.ticketmaster.co.uk.

Diversity took the nation by storm when they won the third series of Britain’s Got Talent in 2009 and have so far sold out nine UK and Irish tours, sold over 600,000 tickets, with countless television and live performances.

Over the past 12 years thanks to the overwhelming support of their fans and the British public they have continued to wow audiences and inspire people around the world. Ashley and Jordan Banjo are passionate about their storytelling on stage and have now put pen to paper to release their first children’s book FLY HIGH CREW. ‘Fly High Crew’ out now via Scholastic is a brilliantly fun story that champions inclusivity, the importance of teamwork, realising your dreams and is centralised by Ashley and Jordan’s sibling relationship and dynamic.

Apart from their incredible live shows, Diversity are undoubtedly certified TV superstars. Ashley Banjo returned as a judge on Dancing on Ice earlier this year.  Ashley is also host and creative in the BAFTA nominated The Real Full Monty and International Emmy Award, Broadcast Award, and Royal Television Society award winning The Real Full Monty: Ladies Night, with both shows raising awareness of Prostate and Breast Cancer respectively. Ashley was also behind two hit series of Flirty Dancing on Channel 4 and appeared as a guest judge in place of Simon Cowell on ITV’s Britain’s Got Talent last year. He is hosting a brand new Saturday night show for ITV, The Void that will be airing in July 2021.

Collectively Diversity have just been nominated for Virgin Media’s Must-See Moment of 2020 at the British Academy Television Awards in June for their incredible Britain’s Got Talent routine inspired by the events of last year, vote here and watch again here.

Diversity’s illustrious career shows how they continue to innovate, grow, and achieve.  This new tour evolution proves just how far they’ve come with their biggest UK and Ireland run to date. Tickets for the extra dates to Diversity’s connected tour 2022 are onsale Friday 30th April at 10am at www.gigsandtours.com, www.ticketmaster.co.uk and www.ticketmaster.ie for Ireland. VIP Packages are also available via www.sjm-vip.com. All other dates are onsale now.