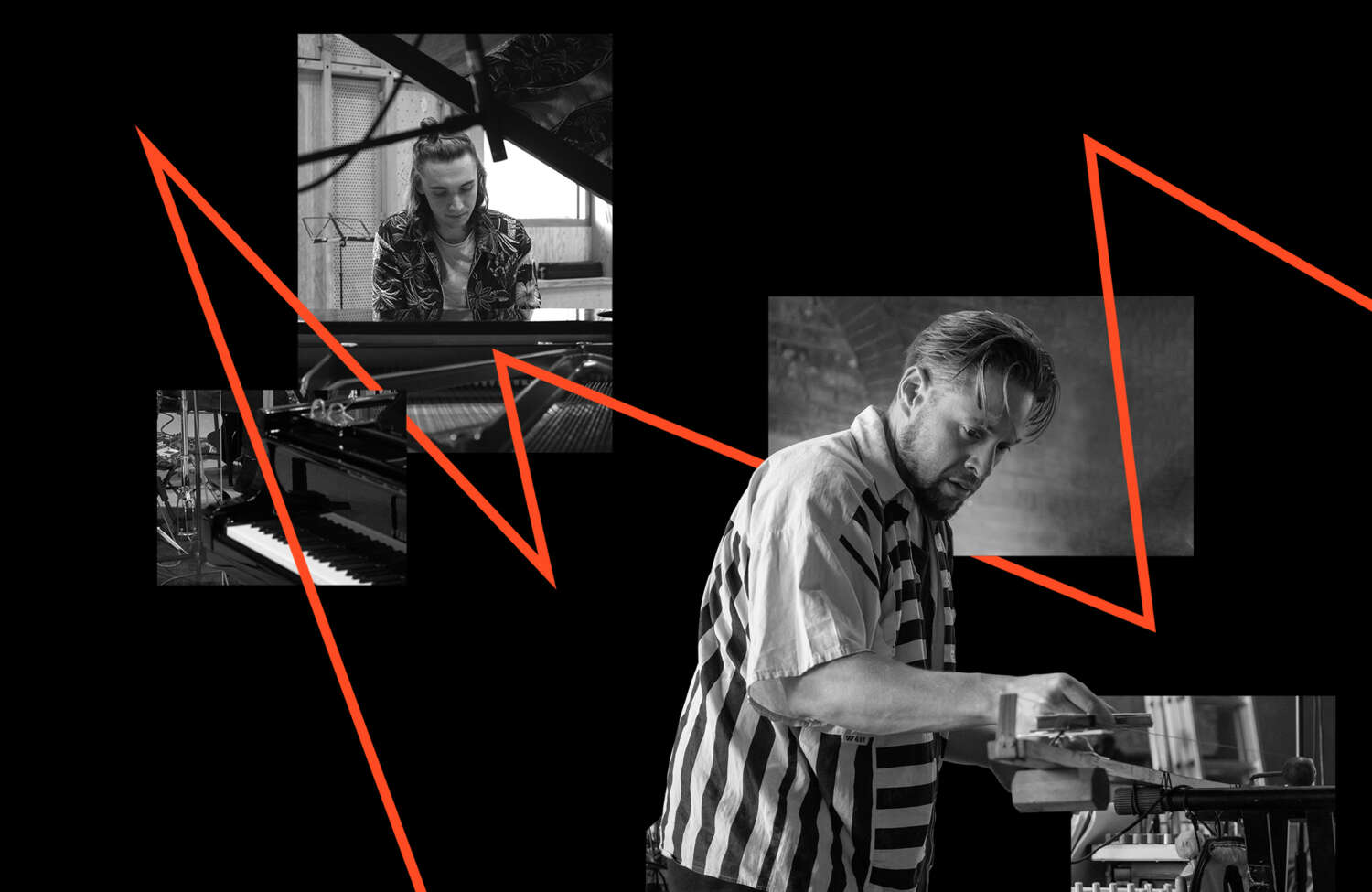 One of Britten Pears Arts’ key commitments is to facilitate the development of new and innovative works, and the Festival of New is a showcase of some of the most exciting sounds currently being made in the UK. Some projects are ready to take flight, while others are just beginning. All are created at Snape Maltings during residencies that take place all year round (COIVD permitting). It gives artists the freedom to take risks, be ambitious and release their creative spirit.

Originally planned to take place in person at Snape Maltings in September 2020, the Festival of New line-up of thirteen artists and groups will now be showcased virtually on 27 February from 2 – 6.30pm. During windows in the pandemic, seven of the thirteen artists and groups were able to safely immerse themselves in creativity at Snape Maltings. Audiences are now invited to watch detailed video snapshots, experiences and documentaries of the work created. The other six artists and groups from the original line-up will also be part of the virtual experience, discussing their projects and ambitions ahead of the Residencies later this year.

Charlie Grey and Joseph Peach
Scotland-based folk duo Charlie and Joseph invite guest artists from across worlds and genres of music to feature in their new podcast series. In each episode, guests will bring a basis: melody, song, idea, chord progression, that over the course of a one-hour episode will be developed into a finished piece of music. This is completely new territory for the folk duo – an opportunity to rethink the nature of their work, how they make and present it, and to expand their practice as collaborators.

Letty Stott: Ancient Horns
Each ancient horn instrument has a fascinating history and mythological symbolism. The visual and sonic possibilities are explored by Letty Stott to create a sound world for new compositions, which sees ancient horns in collaboration with percussion, electronic, brass and voice.

Max Baillie & Vahakn Matossian
Dancing the line between left-field, experimental music and music rooted in pop-culture, Max and Vahakn create a blend of powerful explorational sound journey and tangible concert experience for the listener with viola, percussion and electronics.

Maz O’Connor
Folk singer Maz O’Connor treads new boards as she creates her first piece of music theatre, which tells the true story of Bridget Cleary, a woman who was murdered by her husband in 19th-Century Tipperary because he believed her to be a faery changeling.

Nick Ryan
Working in the historic acoustic laboratory at BT Martlesham Heath, Nick and his collaborators conducted a series of bizarre, wondrous, and technically sophisticated experiments, aiming to measure qualitative perceptual phenomena of listening typically considered to be unquantifiable. The results will be used to build an interactive sound installation.

Thick & Tight
Thick & Tight are a dance duo whose work incorporates mime, drag and cultural reference. After being commissioned by Kings Place for the Noh Reimagined Festival, and with an invitation to train with artists in Noh and Kyogen Theatre in Japan, their Residency explored how these art forms can be incorporated into their own work, and where their practices overlap and diverge.

Emily Levy
What if feeling disconnected is the one thing we all really share? This immersive multimedia project, featuring voices and stories from around the world, blurs boundaries between concert, film and theatre, as well as blending classical, folk, and experimental sounds.

Join the Din: Change!
“Change!” combines original jazz and contemporary dance and is inspired by the exploration of the human condition through its adaptation to change, in which musicians and dancers communicate through interplay and improvisation.

Nadine Benjamin: Beam
Beam is an autobiographical, multi-disciplinary piece that explores how storytelling through different artforms can demonstrate the influences music and opera have had on Nadine’s life journey and the world that she creates in.

Shruthi Rajasekar & Reylon Yount
Award-winning practitioners of the traditional art forms of their ancestors – Shruthi in South Indian Carnatic voice, and Reylon in Chinese traditional yangqin (hammered dulcimer) performance – they plan to use their Residency to create a 15-minute piece that integrates vocals, yangqin, and piano, to tell a shared story about the diasporic self-in-process.

Thabo Mkwananzi
Zimbabwean soul singer Thabo brings image, sound and scent together into a multi-sensory and immersive performance that strives to transform the gig experience through surround-sound, perfume infusions and responsive visuals.

Ulita: Sister
‘Sister’ is the latest project from Ulita – a show about siblings who live on opposite sides of the world. To the brother, a painter struggling with anxiety, his sister is infallible. She’s a natural storyteller, and has always used her tales to protect him from pain and sadness. But storytelling walks a fine line with lying, and now the elaborate world she’s built around the two of them is beginning to crack.

New Release – Walking on the Wire