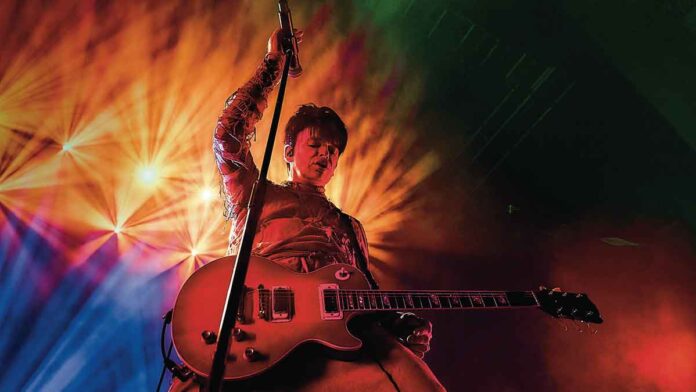 Emerging to a wealth of critical acclaim, Gary Numan’s new album ‘Intruder’ is out this Friday, and looks set to make a similar impact to 2017’s ‘Savage (Songs From A Broken World)’ which entered the charts at #2. Now Gary Numan can confirm details of his first European tour in support of the album, which commences in April 2022.

Opening with eighteen-dates in the UK and Ireland, the tour includes Gary Numan’s first show at The SSE Arena, Wembley since he played three sold-out farewell concerts at the venue back in 1981. His return to the venue also represents the joint largest headline show that he has ever played in the UK – a phenomenal and unusual achievement for an artist whose career spans over 40 years.

Gary Numan commented, “To say I’ve missed touring would be a colossal understatement. It’s the life I chose when I was a teenager so not being able to tour the world has been very difficult. But now things are changing once again and the next UK tour has been announced and I am as excited as I was when all this started for me a lifetime ago. More so in fact. I can’t wait to walk out onto a stage again, to hear the roar of the crowd, the ear shattering volume of the music, to be bathed in light and soak up that emotion. It’s what I’m here for.”

News of the tour follows the recent announcement of the global streaming live event ‘Intruder: The Worldwide Concert Premiere’, which will be hosted by the leading on-demand live performance platform Stabal on June 17th. The show will see Gary Numan and his band perform several songs from ‘Intruder’ for the first time as well as a selection of  songs from his impressive career. Tickets are available here. 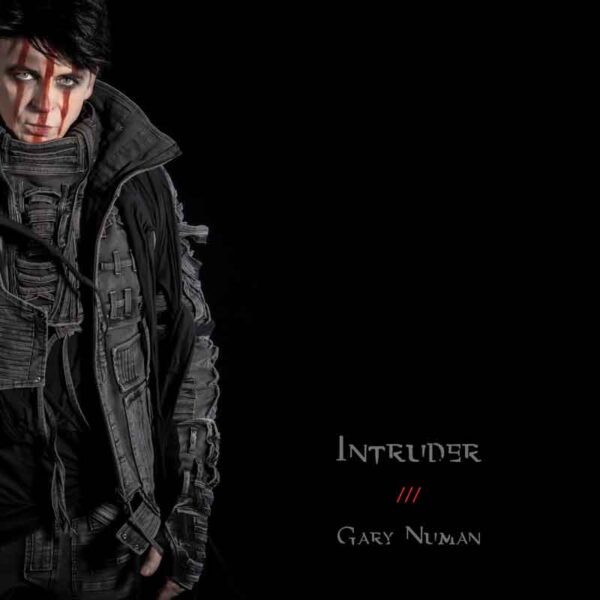 Since coming to prominence with era-defining hits such as ‘Cars’ and ‘Are ‘Friends’ Electric?’ (with Tubeway Army), Gary Numan has remained consistently creative and released a huge catalogue of work. His impact on electronic and alternative music has been hailed by pioneers such as Prince, David Bowie and Nine Inch Nails and remains impactful today, with Kanye West and Lady Gaga both crediting him as an influence. He was rewarded with the prestigious Inspiration Award at the Ivor Novellos in 2017 and shared his remarkable story with 2020’s candid autobiography ‘(R)evolution’.

The tour dates are:

A Classical Concert in Honour of Lord Walpole