All live gigs are subject to prevailing pandemic regulations  – always check with the venue first.

The story of how one man went from peace loving, long haired hippy and would-be pop star to warmongering multimillionaire in just a couple of decades.

A hilarious tragedy of political intrigue, religion, power and romance that plays fast and loose with the facts, owing as much to Citizen Kane as it does to The Marx Brothers – Karl and Groucho.

* On the Internet *
United Kingdom 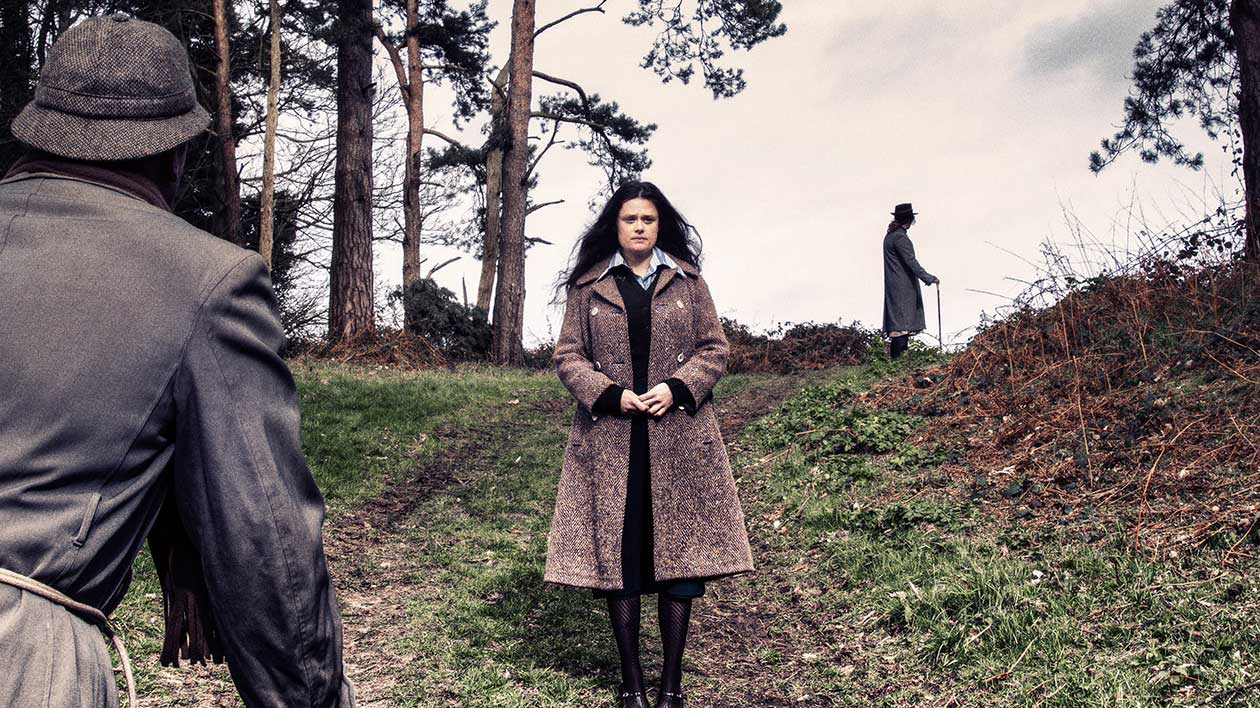