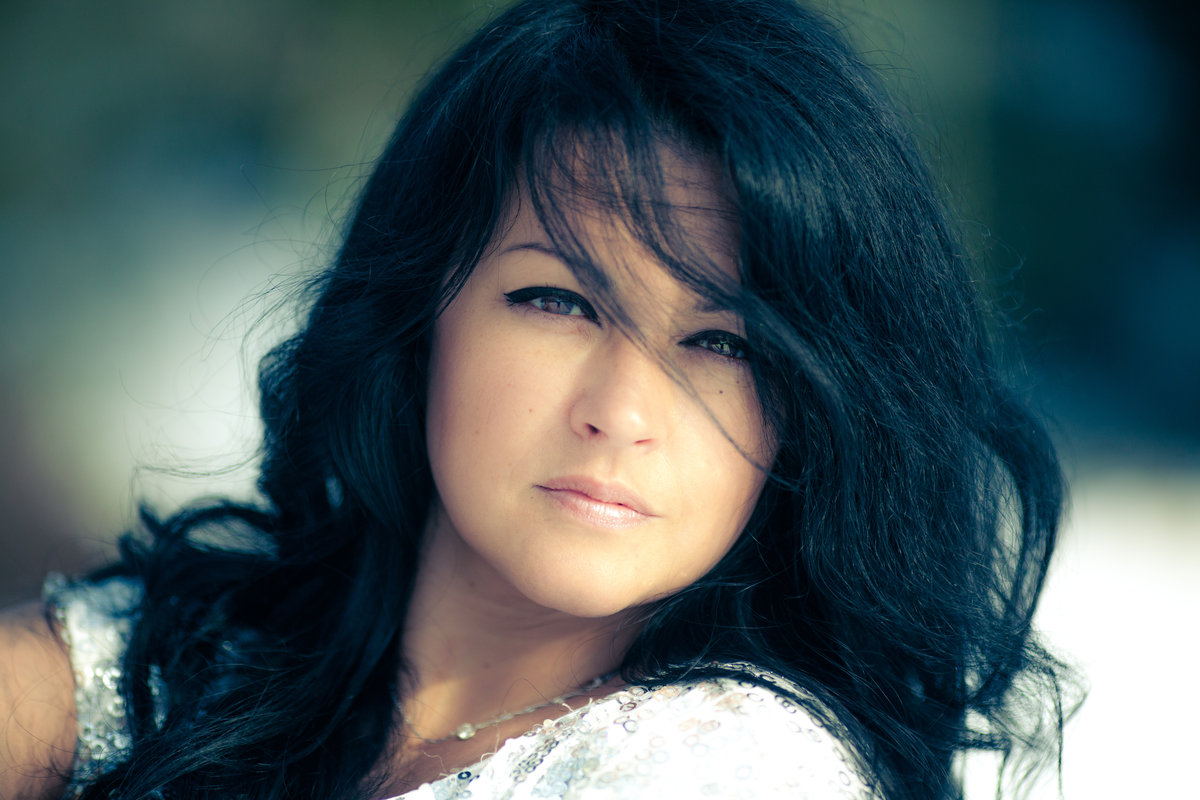 Malaya Blue is the Norwich based singer who in the last few months has started to make a major impact on a National scale. After having a successful career as a featured vocalist on numerous recordings she released her debut album Bourbon Street last year to critical acclaim among blues, jazz and soul fans and experts alike. This year, under new management and with an outstanding live touring band made up of some the top players from Norfolk, Suffolk and Essex, Malaya is making a real impact at National Festivals and prestigious music venues like The Jazz Café and Oxford Streets 100 Club.

A brand new single is being released on June 21st to coincide with an appearance at the famous Blues On The Farm Festival.

Malaya, it’s been an exciting first six months of the year, what’s it been like to get this sudden demand as a live performer?

Scary! Hahah … I have been hiding in a studio for years… performing live always terrified me, but I think people like to see me sing?. And because of that, I am beginning to enjoy it. I don’t think the community will let me stop now anyway !

I’ve been lucky enough to hear a sneak preview of your new double A side single and both tracks are extremely powerful. Do you feel you are moving forward from the debut album?

Yes. Under good advice I was told to “get out of my comfort zone”, those words resonated with me. I have very high expectations of myself and the next album has to be my greatest challenge.

The new material features your live band, tell us about the guys and what they bring to the overall Malaya Blue experience?

I cant! Because I cant put into words what they bring. Their fantastic musicality, their vibe, their support and humour. They believe in me and that is an intangible aspect. But we could not do this without it. Ahh.. I ve found the word. They are wonderful !

You’ve got a lot of big festival bookings across the country, Birmingham International, Colne Great British Rhythm n Blues and more. But can fans catch you at some more local shows soon?

Now the new single is done and dusted I guess thoughts must now be on the next album, any progress on that, when might we expect something?

I am aiming to be ready to release it June next year. I have started writing it already and am 2 songs in, I am still exploring its theme but am excited about the start I’ve made. I am writing alone and in collaboration. It is very important to me that the band are involved and so I am working on their song ideas too. I hope to create something special.

Is there a long term Malaya Blue master plan? What do you think the future holds or are you just enjoying the moment?

My manager would rap me on the knuckles if I said there was no plan ! hahahh.. yes there is a plan.. but that would be telling….

Well whatever the future holds for Malaya and her band they are certainly bringing a lot of pleasure to everyone who is seeing and hearing them now. If they are playing anywhere near you don’t miss the opportunity to check out one of the best vocalists and bands to emerge from the area for many years.

Ashton Jones at The Music Room