Red Skies centres on a fictional meeting between two of Suffolk’s most famous residents: George Orwell, who took his name from the Ipswich river, and Arthur Ransome, who lived on it.

The play opens in Southwold just before the outbreak of war, and Orwell’s father is dying. Arthur, along with his wife Evgenia, are sailing up the coast from Pin Mill. When Orwell, who is about to write Animal Farm, learns that Evgenia was the former secretary of Russia’s revolutionary leader, Trotsky, and that Ransome used to play chess with Lenin, he hurries down to the harbour. 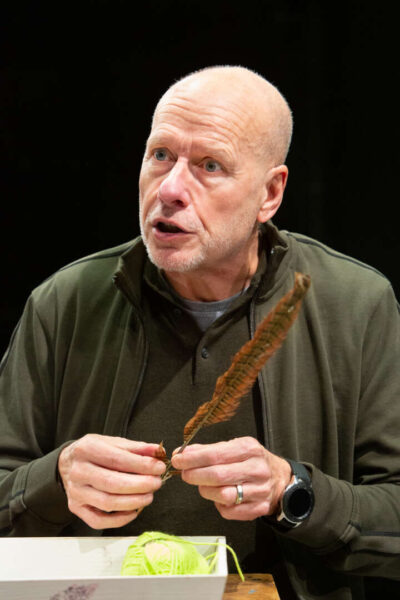 Ivan Cutting, on his inspiration for the play said, ‘It was one of those lightening-strike moments. After directing We Didn’t Mean to Go to Sea, our play based on Ransome’s book, I was reading a new biography on Orwell and realised the two authors were so close by in 1939 – it was a way of engineering an imaginary meeting and everything flowed from there.’ 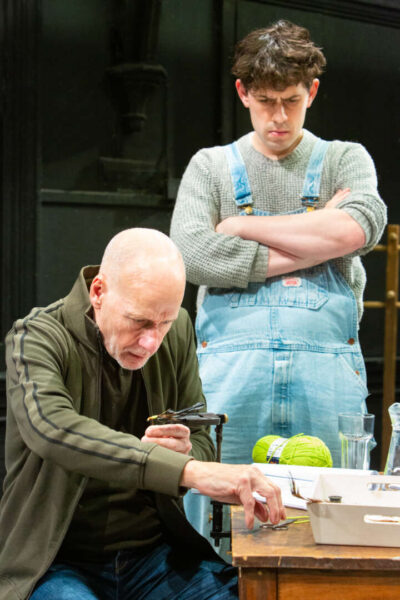 With their shared interest in fishing, fables and the east coast, the two writers begin a tentative friendship, until a mutual suspicion of spies causes sparks to fly. The extraordinary links between Orwell and Ransome and the women they loved fuels the flames. Resolution comes in 1950 with a new decade, and Orwell’s final days.

This comic, clever and at times deeply personal new play, probes behind the façade of two famous authors to find the secrets that both inspired and haunted them.

Click here to find out where you can cee Red Skies 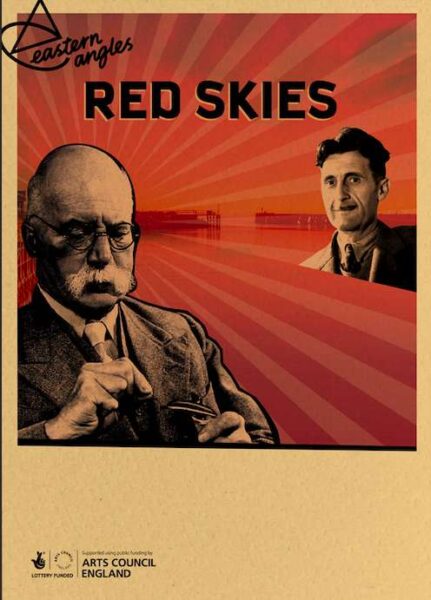