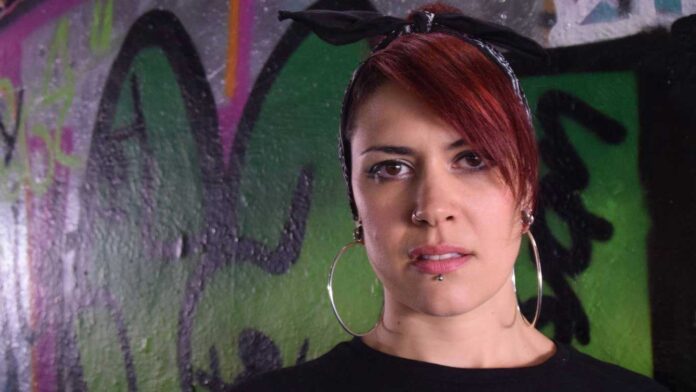 The Garage is excited to reveal the line-up for its first ever GarageFest fundraiser, featuring artists who have taught or attended the Norwich performing arts centre.

The event will be live-streamed via The Garage’s Facebook from 2.30pm-5.30pm, Saturday 20 March.

Organised by The Garage’s Venue Services Coordinator Amelia Stephanides, it’s being staged in aid of the Chair’s Bursary Fund campaign. The money raised will help thousands of young people from disadvantaged backgrounds and challenging circumstances take classes or courses at The Garage or its sister venue The Workshop in King’s Lynn.

Foolhardy Circus Arts have a 35-year history of producing comedy and circus-based routines with slick slapstick, polished skits, tons of circus skills and a sprinkling of anarchy.

Singer-songwriter Finn Doherty attended The Garage’s Musicians Development Programme from 2014-2017 and was later appointed one of our patrons. He made a name for himself Norwich’s music scene with various DIY releases in 2017-2018. He is set to launch new music later this year.

Jora the Fortuneteller are a four-piece alt-rock band based across East Anglia. Currently taking part in The Garage’s unsigned course, Jora have been crafting a whole new sound while in lockdown and are ready to explode into 2021.

Headliner Millie Manders – of Millie Manders and The Shutup fame – is known for her electric live shows. The music press have called her cross-genre punk “high-octane, fierce, bursting with attitude and almost obnoxiously addictive”. She also mentors The Garage’s Unsigned participants.

The Chair’s Bursary Fund was launched in honour of Maggie Wheeler, who recently retired from The Garage Trust’s board of trustees after seven years at the helm.

Adam Taylor, the trust’s executive director, said: “Our growth is a direct result of this incredible woman’s time, dedication, hard work and support. We can’t think of a better way to honour Maggie’s legacy than continuing to mentor and support young people to change their lives through the performing arts and these bursaries.”

More details about the Chair’s Bursary Fund can be found here.