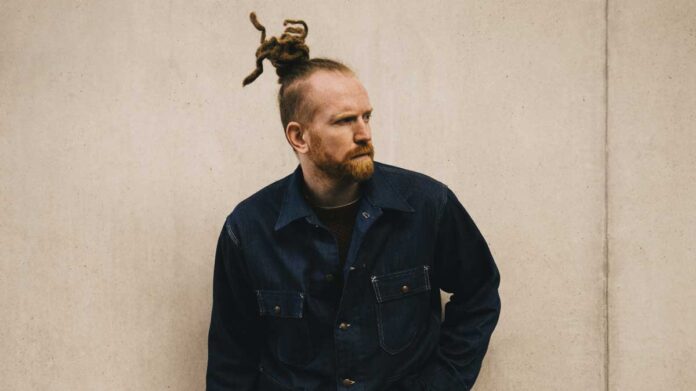 “Interference (Of Light)” is the new album from Newton Faulkner.  Newton is just about to head out on tour with the album starting on Friday 24th September in Chester.  The tour will visit The Apex in Bury St Edmunds on Thursday 30th September and Nick Rayn’s LCR in Norwich on Thursday 28th October.

Working from his recording studio in East London, Newton ventured into a number of new and unexplored ideas, using them as the building blocks for this album. Twisting these inside out, he pushed himself further and further and further. “I’m not very precious anymore,” he remarks. “The music is a bit chunkier, it’s definitely way heavier and much less acoustic than previously. I feel like the stuff I’ve written recently is simpler, but it’s tasteful… it works as songs. I can feel it.”

“I want to boil things down to their strongest form,” Newton says. “It’s about the songs. However good you are at playing, if the voice isn’t up to scratch and the songs aren’t good enough, no one is going to listen to them.”

“It’s grizzly, soulful, and a step further,” he says of his new material. “Vocally, I’ve learned a huge amount over the years. I was a guitarist and a writer who sang. That’s kind of where I came from. And now I feel like my voice has caught up with the stuff I was doing on guitar.” 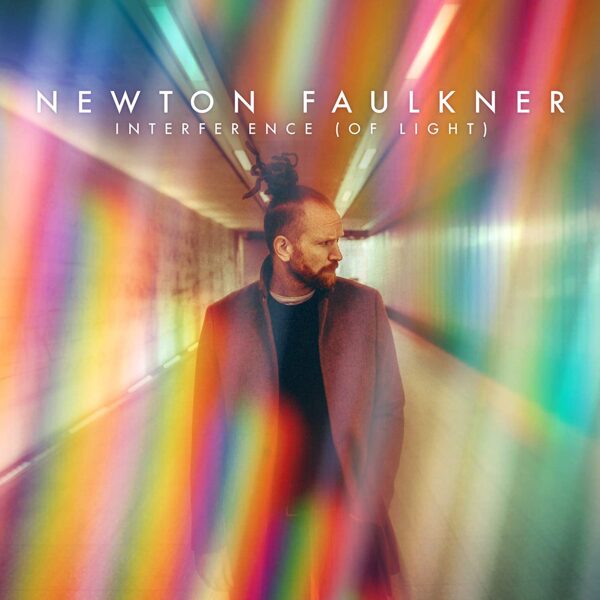 Out now the new album ‘Interference (Of Light)’ is Newton Faulkner at his most daring, and also his most familiar. He’s embraced shifts in the way music is forged and released, but only to get closer to the figure fans truly love. “I don’t think things get better or worse. They just change,” he remarks. “I’ve kind of purposefully steered away from any of the cliques that have appeared around me. I’ve just remained this weird, solitary figure. I love it!”