Norwich Theatre is delighted to announce that a host of TV stars, a lockdown Youtube sensation, a former wife of Henry VIII and the UK’s youngest one-man-band musician will be joining Norwich’s favourite pantomime dame for this year’s much anticipated production, Dick Whittington and his Cat. 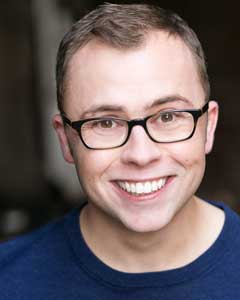 Actor, presenter and local treasure Joe Tracini returns to the Theatre Royal stage with his unique style of madcap comedy as Tommy the Cat. Joe is no stranger to the world of pantomime as he followed his father Joe Pasquale into show-business. Joe has starred in many TV shows and is the host of the BAFTA winning BBC show The Dengineers and millions of people entertained with his hilarious Active Dance Tutorials during lockdowns. 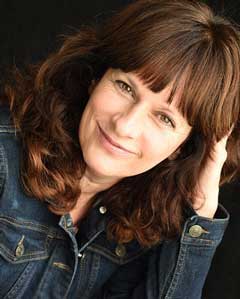 He will be joined on stage by Siân Reeves, playing the role of the Queen Rat. Known for her soap appearances in Emmerdale, Coronation Street and EastEnders, as well as Cutting It and Mount Pleasant, Reeves also played Cosette in the original West End production of Les Misérables and went on to play a string of leading roles in musicals such as West Side Story and Hair. 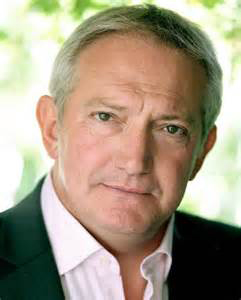 Graham Cole, who is more used to chasing the criminals of East London in The Bill, will instead be facing the Queen Rat as Alderman Fitzwarren. Cole is best known as PC Tony Stamp in the much-loved ITV police drama, a role he played for over 25 years, but is also no stranger to the stage having many West End and pantomime credits. 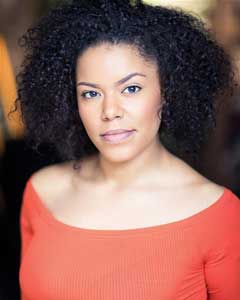 Playing Alice Fitzwarren is Jarnéia Richard-Noel, who first originated the role of Catherine of Aragon in the sell-out international smash hit SIX the Musical. This sees Jarnéia return to Norwich having been part of the world premiere of SIX at Norwich Theatre Playhouse in 2018, a show which has since been nominated for five Olivier Awards including Best New Musical. 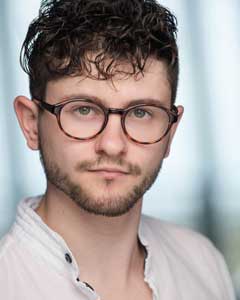 This year’s pantomime will also introduce to Norfolk audiences multi-instrumentalist Joe Pollard, playing Idle Jack. The UK’s youngest one-man-band musician, Pollard is making a name for himself for his mischievous and animated comedy and music. 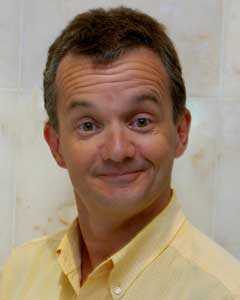 The stellar cast will be joined by Norwich Theatre Royal’s pantomime favourite, Richard Gauntlett. Richard will play the pantomime dame Sarah the Cook, as well as write and co-direct the production. Incredibly, this theatre run will see Richard reach his 1,000th pantomime appearance and this is his 21st pantomime at Theatre Royal.

Stephen Crocker, Norwich Theatre Chief Executive & Creative Director said: “I remain immensely proud of our team for managing to stage a socially-distanced Christmas Season in the face of many challenges last year. However, I am so incredibly excited to be able to bring back our large-scale ‘all-singing, all dancing’ pantomime at Theatre Royal this year. It’s been an absolute joy to be working with our very own creative team here at Norwich Theatre and to bring together such an amazing cast made up of local favourites and up-and-coming talent for this year’s pantomime. Expect dazzling dance routines, side-splitting
comedy, roof-raising live music and much more in this classic rags to riches tale of a young man going on a life-changing journey…with his cat too!”

Alongside this traditional family pantomime at Theatre Royal, this year Norwich Theatre will also produce an alternative ‘politico-panto’ at Norwich Playhouse. The irreverent and satirical brand new show from well-known Norwich writer and poet, James McDermott, Robin Good is packed with local humour and celebrates diversity, community and the enduring triumph of right over wrong, as our young queer socialist vegan social media influencer, Robin Good tries to stop Norfolk becoming a playground for the super-rich.

Julian Clary and Matthew Kelly Come to Cambridge Next Week