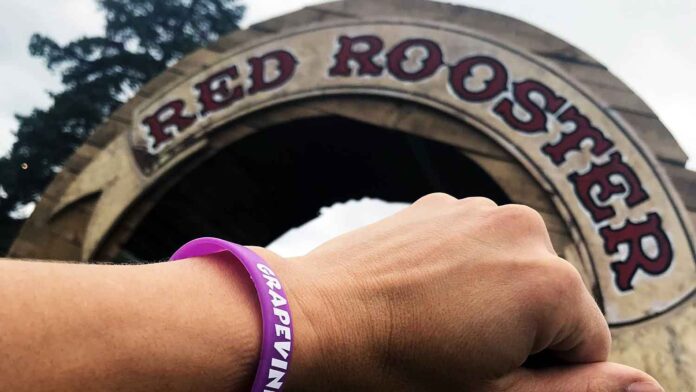 Red Rooster Festival is all about blues, rock n’ roll, soul, roots, Cajun and country music and with an artist list as long as a rooster’s tail, it’s a festival to put on the list.

The festival was a mix of historic buildings, nature, food and music situated through the beautiful grounds of Euston Hall in Suffolk. In a stunning setting, the camping grounds were spacious and if you were resilient enough you could drag your gear to the top of the hill near the folly and look down across the fields and see everyone (which we did).

There was more than enough space for the campers, the glampers and the caravaners with toilets, showers, water pipes and bin areas, it had all the facilities required for the weekend.

A walk across the Red Rooster Bridge and you were in the festival area across the sprawling beautiful grounds. There was a kids zone to keep the youngsters entertained through the day and plenty for the adults too. There was swimming in the lake, Stone Age and Wilderness skills to learn, or if you wanted something a little tamer there was a therapy caravan, hairdressers, a poker den, carnival games, archery, axe throwing and vintage stores.

Food choice was plentiful in the Food Court , from BBQ slabs of meat, vegan concoctions, pies, waffles, ice-cream, burritos and more –  a variety of choices to suits pallets and enough to have something different each day. Plenty of space to sit and eat if you wanted to stay in that area. The people attending the festival were all very friendly and there were plenty of families, including their dogs, having a great weekend.

The different areas were spread out so plenty of walking amongst the trees and by the waterways – which were designed by Lancelot ‘Capability’ Brown – the landscape was just stunning, the event itself was a bonus! 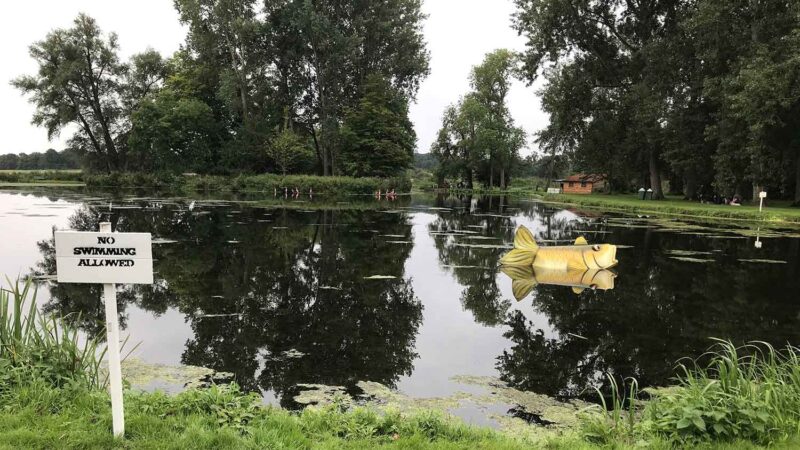 There was an enormous amount of music available across the three stages: Main Stage, Little Red Rooster and the Howlin’ Woods and with music starting at 11.30 in the morning until 3am, if you were up for it, there was a delight for the ears wherever you went.

Main Stage had acts such as Jade Bird, Ida May, Native Harrow, Izo Fitzroy, Richard Hawley, Ian Siegal, His Lordship, The Dirty Strangers – all filled the tent and had the audience spill far out across the area.

Little Red Rooster stage being the smaller, more intimate setting had new and upcoming acts as well as a few of the bigger names having a set here too, to the delight of many. Getting to see some of these guys in this environment is priceless. Acts included Lady Blackbird, Zack Hobbs, The Coalminers, Emily Barker, Big Steve Arlene, The Hanging Stars, The Filthy Six (who were fabulous) and Louisa Sadler who had a beautiful voice to match her lyrics.

The Howlin’ Woods – this is the tent if you wanted to stay up until 3am. With DJ sets all day and night playing incredible music, from Northern Soul, Rock n’ Roll, Mowtown, Soul….you name it, it was certainly the dancing tent.

It was an amazing few days and a festival that hits all the right buttons. 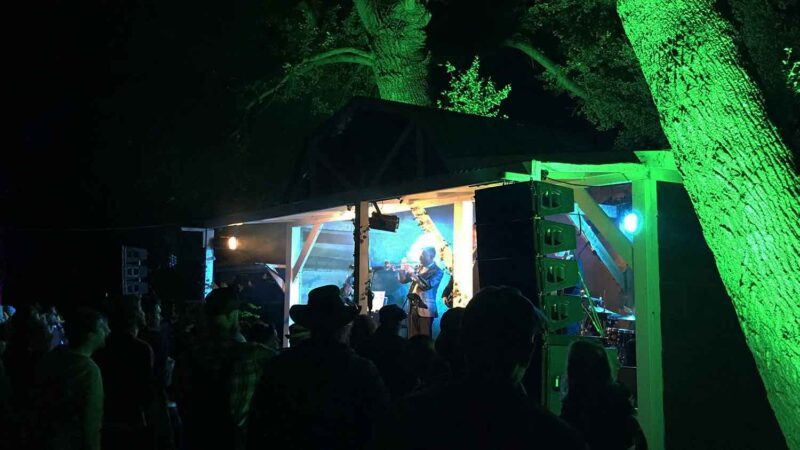