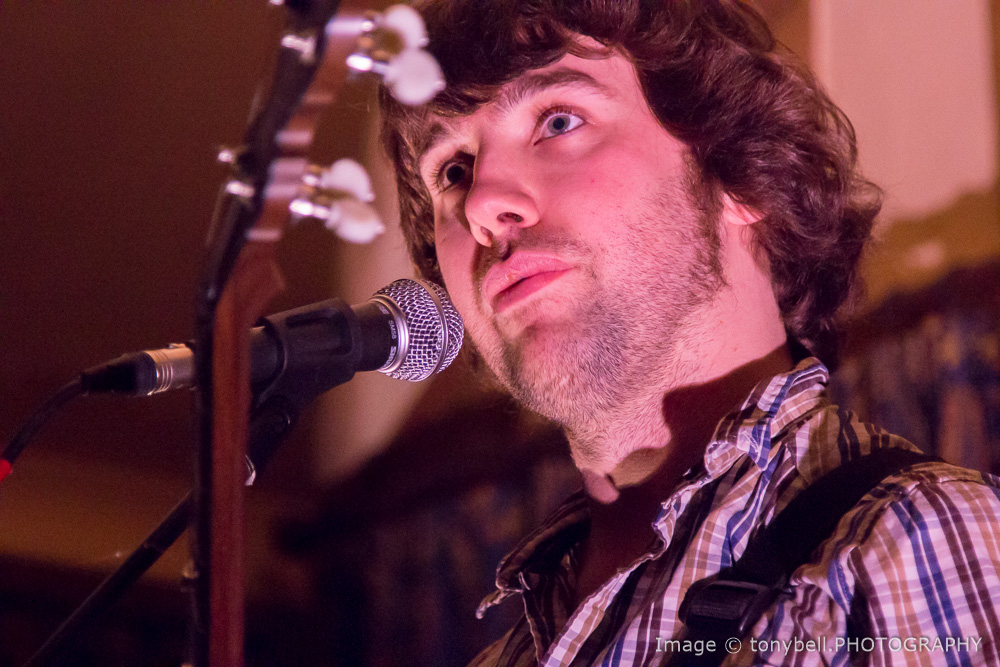 It was last February I think, in the Elizabethan surroundings of Glemham Hall, that David Grimwood asked me what I thought about an idea he had to run monthly folk sessions at his restaurant, The Froize, at Chillesford in Suffolk.   David’s concept, much like the food he serves, was that the performers should only be the best in their field.

In turning his idea into reality David enlisted the not inconsiderable skills of Lucy Sampson and Jon Hart, who, when not playing as Honey & The Bear, also built the website, do the graphics, organise the performers and manage the sound and light on the night.  And they also provide accommodation for travelling musicians apparently!

I was lucky to attend the first Folk at the Frioze night back in October of 2015 when The Black Feathers featured, ably supported by local musician Rob Castellani.   That was a magical evening not least because of a minor technical difficulty which left Sian & Ray playing most of their set unplugged – music at its purest.

Most recently Folk at the Froize featured the banjo playing magic of Dan Walsh supported by Woodbridge based Aartwork.

If you are the type to be put off going to a gig which features nothing more than a bloke and a banjo then stop.  Dan Walsh is a skilled musician – his playing as much a visual pleasure as an aural one.  He plays with an infectious energy, making those five little strings produce amazing sounds.  The Irish and Scottish influences of his youth are blended with bluegrass, country and the sounds of India no less.

His appearance at Folk at the Froize was by way of a warn up gig for his trip to New Zealand, which he leaves for on Friday.  People of the southwestern Pacific – go see this man play!  You will not be disappointed.

Aartwork have morphed from a duo when last I saw them into a five piece band who play what they describe as Celtic Fusion, a modern twist on folk, with a hint of jazz and maybe something else.  However you want to describe their sound, it just works and is well worth seeking out.  The intimate surroundings of the Froize lending itself to the subtleties of their music.

But I’ve not yet given my answer to the question David asked back at Glemham Hall.  If I remember rightly I said that, with the right acts, Folk at the Froize could do well.   I’m glad to say it is doing more than well.  The restaurateur has come up with a very good recipe for a good night out all based on quality.

The line up for future Folk at the Froize events is impressive, quite apart from the musicians, there is David’s Suffolk Tapas – a delicious and plentiful selection of Froize delicacies all included in the admission price.

A word of warning, it is a small venue, book your tickets early to avoid disappointment.

Upcoming Events: Folk at the Froize

Guitar Star is Back