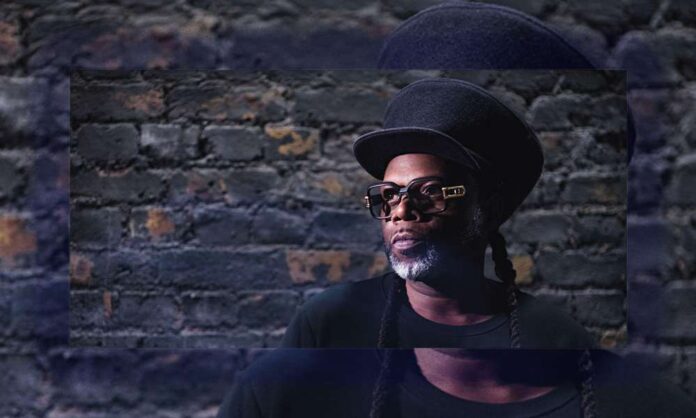 Woodbridge Festival of Art and Music is returning to its annual festival in the town’s central park with UK soul and funk icon Jazzie B, founder of Soul II Soul on Saturday 4th September.

Soul II Soul started spreading their positive vibes and funki dred sounds in the late1980s. Led by producer, songwriter and husky voiced vocalist, Jazzie B, his band synthesised London’s sound system and breakbeat culture with hip-hop and house and deep R&B. Classic tracks such as Keep On Movin’ and Back to Life (However Do You Want Me), still feature on club soundtracks today, with the latter receiving a Grammy. They’ve scored a triplet of Top 3 LPs with Club Classics, Volume II – A New Decade and Volume III: Just Right and 11 Top 40 singles.

An icon in the UK, Jazzie is equally revered internationally – when the late James Brown was awarded a Lifetime Achievement award, he would only accept it if Jazzie presented it to him.

And on Saturday 17th September Woodbridge Festival Art & Music is presenting a night of music, visuals and Q&A with funk and soul legend Les Spaine and Noise of Art’s Ben Osborne and Your Mum.

The event is taking place at The Community Hall, Station Road, Woodbridge, near to the former US Airforce bases where Les played to US troops in the 1970s – when he was one of the few nationally recognised Funk DJs in the UK.

The event is part of the Aspire Black Suffolk program which is celebrating black culture in East Anglia in association with Power of Stories exhibition at Christchurch Mansion, Ipswich.

The night will see Les resurrect his legendary Timepiece funk club for the first time since the 1970s. Timepiece was an all-night super club in Liverpool hosting 2000 people. The club became a magnet for touring American soul and funk acts, and led to Les heading-up Motown Records in the UK and working with such greats as Marvin Gaye, Stevie Wonder, Diana Ross and The Supremes, The Jacksons, Kraftwerk, David Bowie, Maze, Aswad and many more.

The night will also feature DJ sets from Ben Osborne, with Your Mum.

Les Spaine says: “I’m looking forward to getting back on the decks and doing an audio and visually enhanced DJ set which will be the first of a set of shows I will be doing around the UK in the next 12 months, proceeds of which will go towards the prostate cancer charity. Hope to see some of you funkanauts there!!”

Ben Osborne, DJ and programmer of Woodbridge Festival of Art and Music, and Director of Noise of Art, says: “Pioneering disco DJ Greg Wilson calls Les Spaine a giant on whose shoulders all subsequent DJs are standing – whether they know it or not.” And Greg would know. Les helped change music in this country and worked with the royalty of American soul and funk. This is a rare chance to see him play and revive Timepiece for the first time.”

The night is a socially distanced event following all current regulations.