Fans of stand-up comedy have a treat in store in September when Kathrine Ryan, Chris McCausland, Simon Evans, Maisie Adams and Kerry Godliam all bring their shows to the region. 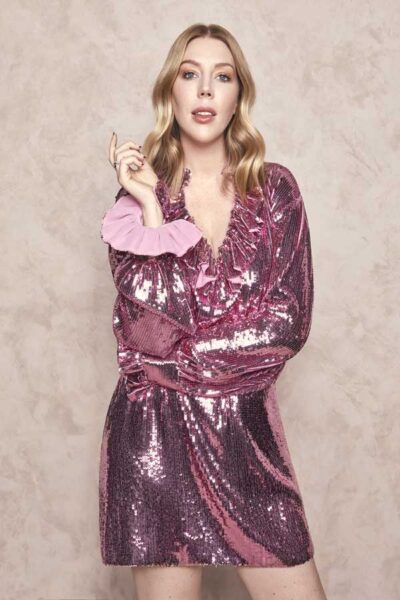 Katherine Ryan is first up in Southend at Cliffs Pavilion on Friday 23rd September with her Missus tour.

Star of Netflix smash-hit series The Duchess (along with two global Netflix comedy specials: In Trouble and Glitter Room), comedian and TV’s Katherine Ryan makes a hugely welcome return to the stage with her brand-new show Missus. Having previously denounced partnership, Katherine has since married her first love… accidentally!

From October, the tour will take in incredible venues all over Europe – and last well into 2022. Further shows have also been added at the London Palladium (5th-7th May), after the first three dates sold out, and at The Regent in LA (30th April) as part of the Netflix is a Joke festival, to satisfy phenomenal demand. A lot has changed for everyone, and we can look forward to hearing Katherine’s always-hilarious new perspectives on life, love, and what it means to be Missus. 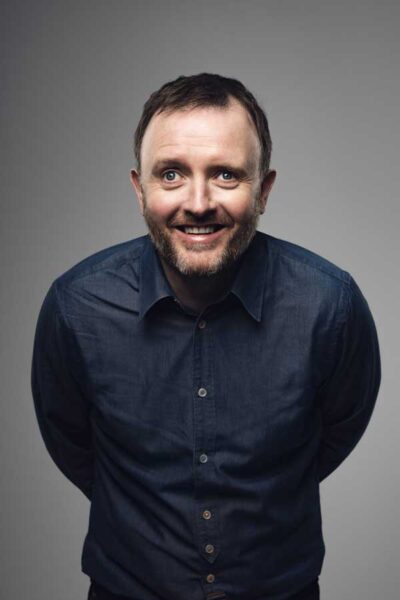 Rapidly rising comedy star Chris McCausland has hit the road with his stand-up show Speaky Blinder – a show about life and family, with loads of other nonsense thrown in for good measure.
This tour already has more than 100 venues to visit! And it reaches Colchester Arts Centre on Tuesday, 4th October.
Does life ever become overwhelming? Do you bemoan the stresses and strains of parenthood, a busy career, the rat race or everyday existence? Well, imagine having all that but being blind too. Chris McCausland is that man.
But luckily for Chris, and for the fans who attend his shows, Chris has also been gifted with a superb sense of humour and an unbeatable wit. This allows him not only to see the funny side in the life he leads, with all its difficulties, but also allows him to express this comedy on the stage. This stand-up show is a must-see! 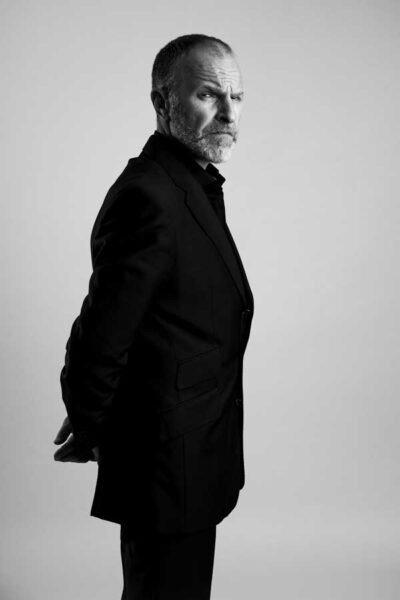 Stand-up veteran Simon Evans is currently touring with his show The Work of the Devil.
On Saturday, 15th October, the tour arrives at the Diss Corn Hall.

The Work of the Devil marches on, as Simon’s tour continues into Autumn 2022.
This show is about personal revelations that have recently turned his world upside down. In 2019, Evans adapted to unexpected personal revelations of a quite extraordinary nature, and used them to re-examine his entire 23-year career in comedy to date. And in so doing he has, in the words of Chortle’s Jay Richardson, “Exceeded what seemed to be his full potential”.

Simon Evans is one of the country’s best-loved stand-up comedians, with a loyal fan base who greatly appreciate his intelligent and independent scrutiny of the modern world. His tongue-in-cheek, often rueful attachment to traditionalism, and his scepticism towards the claimed achievements of progressive politics and modernist aesthetics, have set him apart from many of his contemporaries. As well as making him a firm favourite on the usual platforms – Live at the Apollo, the Edinburgh Festival and the corporate circuit in particular – these qualities allow him to provide much-needed latitude and offer a diversity of views on TV and radio programmes, from BBC One’s Question Time to Radio 4’s The News Quiz. He has also written and presented five series of the groundbreaking economics/comedy hybrid Simon Evans Goes to Market, also for Radio 4. 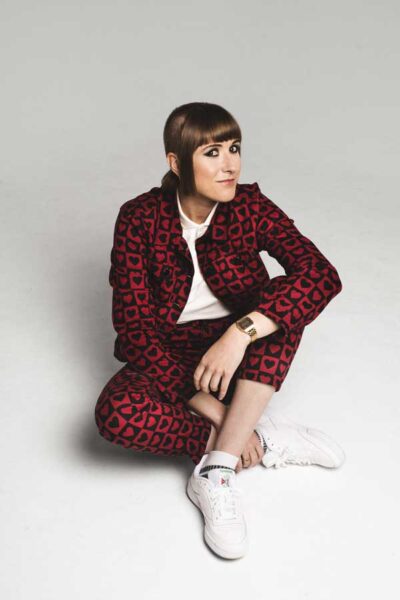 Fresh from Live at The Apollo, Mock The Week and The Last Leg, Best Newcomer nominee Maisie Adam is back with a brand-new show for 2022: Buzzed.

How often do you hear about a stand-up newcomer, completely inexperienced, doing a full hour set for their first ever gig? Not often I imagine, but that is exactly what Yorkshire-born Maisie Adam did in 2016. And that’s not all: a few short months later she won the UK’s largest stand-up contest, and now she is breaking through to the big time with upcoming appearances on Have I Got News For You, A League of Their Own, 8 Out of 10 Cats Does Countdown and Mock The Week. In 2022, she is ready to take the nation by storm with her first UK tour!
Maisie Adam’s comedy career kicked off in 2017, when she entered the nationwide So You Think You’re Funny? competition (which has previously been won by many of her comedy heroes, including Peter Kay, Aisling Bea and Tom Allen). Before she knew it, she found herself with a place in the Grand Final, held at the Gilded Balloon at the Edinburgh Fringe Festival, and on 24th August she won the competition – becoming only the fourth woman to have done so in its 30-year history. 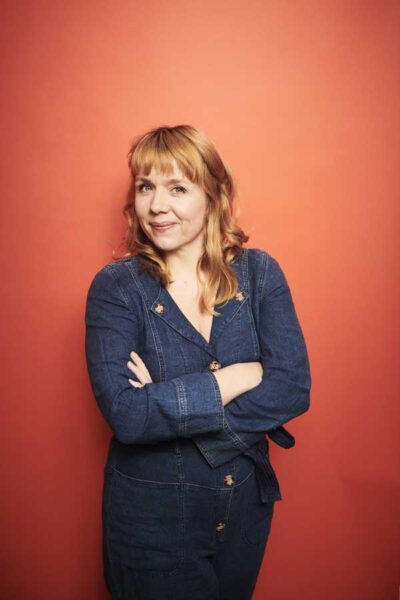 The charmingly straight-talking, quick- witted and acclaimed stand-up and actor, Kerry Godliman, is back on tour after a ‘break’ (otherwise known as ‘Lockdown’). But her bosh-like nature will never let her rest. Between a needy cat, a constantly disappointing campervan, ever-raging feelings of mum guilt and bewilderment at the phasing-out of thimbles and doilies, Kerry needs to offload. Join her for this thinly disguised therapy session.

As seen on After Life, Whitstable Pearl, Adult Material, Save Me, Derek, Bad Move, Mock The Week, Live at the Apollo, The Jonathan Ross Show, There’s Something About Movies, Taskmaster, Michael McIntyre’s Big Show, 8 Out of 10 Cats Does Countdown and Call The Midwife, and heard on The News Quiz, The Now Show, The Wilsons Save The World and I’m Sorry I Haven’t A Clue. Kerry has performed stand-up throughout her comedy career, encompassing national tours and successful runs at the Edinburgh Fringe Festival.

Kerry Godliman’s BOSH tour has now been rescheduled and is fully in progress, and will reach the Civic Theatre, Chelmsford on Saturday, 29th October.

Hold You Hard! The Nimmo Twins have a Brand New Show