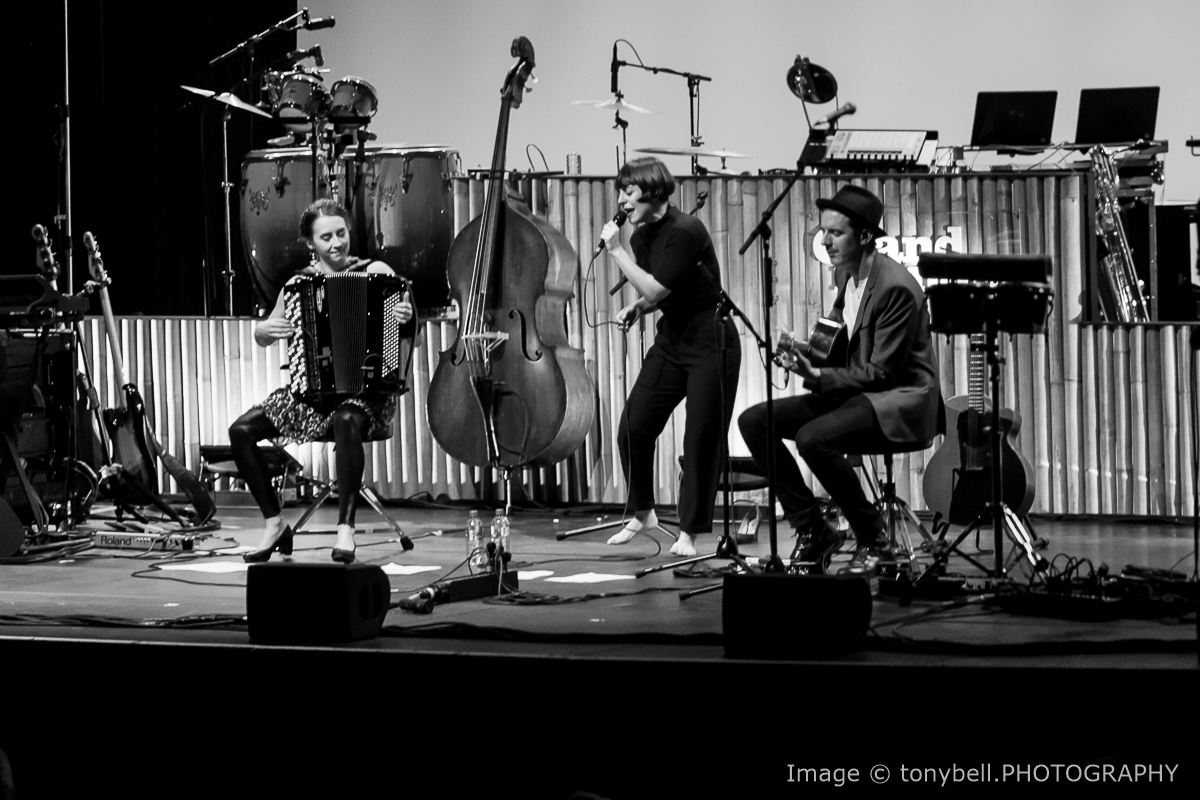 Music Venue Trust (MVT),  which represents hundreds of grassroots music venues throughout the UK has issued a dire warning to the UK government that the entire grassroots live music sector is now at “red alert status” and has called on the wider music industry, local communities and music fans to support its ongoing #saveourvenues campaign by taking “decisive, direct action” to ensure every venue can survive and re-open safely.

With the announcement of how the government’s much-touted £ 1.57bn Cultural Recovery Fund will be distributed, which was due on October 5th and now delayed. MVT has declared the situation ‘critical’, with a warning that the fate of these venues is now hanging in the balance.

After six months of struggling to survive, grassroots music venues now face a two-week period of huge uncertainty in which their future will be decided by the outcome of a single government funding announcement. The Government has put all its eggs in one basket and has no backup plan to prevent the complete collapse of this entire cultural sector, placing at risk over 200,000 jobs, and billions of pounds of economic activity.

The Westminster government’s singular reliance on the impact of the Cultural Recovery Fund was revealed last week when the Winter Economy Plan contained no additional measures to address the specific restrictions that have been placed on the live music industry. This was compounded during a meeting hosted by The Department of Culture, Media & Sport (DCMS) when numerous enquiries from MPs asking what the government was going to do to prevent the collapse of the live music industry was answered by stock answers stating that the Cultural Recovery Fund was “being made available”.

Music Venue Trust is extremely concerned that the situation has become Schrodinger’s fund; hardly anyone has received any significant support from the Cultural Recovery Fund yet, but everyone is going to be saved by it. This is not a coherent strategy; the government does not even control the distribution of the funding they have made available and on which their entire strategy for the UK live music sector now rests.

With this in mind MVT is calling on the wider music industry, music fans and local communities to redouble their efforts to prevent the permanent closure of grassroots music venues by getting directly involved in the #saveourvenues campaign (saveourvenues.co.uk) through fundraising, letter writing to local councils, MPs, social media support and more.

Mark Davyd continues: “Venues, artists, audiences, and communities have done everything they can to support the #saveourvenues campaign, which has helped hundreds of grassroots music venues to survive to this point. Music Venue Trust has offered extraordinary support to enable grassroots music venues to make strong, evidenced applications to the Cultural Recovery Fund. The entire government focus on what can be achieved by that single fund will reach its conclusion between October 5th and October 16th when the results of those applications are announced. Any venue that is not successful, or any venue that is ineligible, will still be unable to open, will still have to pay rent and will still have no possible income sources from the day those decisions are announced until the day they are finally able to open. We need everyone who cares about the future of grassroots music venues to take note of these  decisions as they are made and if necessary to take direct action to save any venue that is unsuccessful. It’s up to us – the government may very well fail to save our venues but we as individuals can still fight for their survival.”

Music Venue Trust will be announcing the funding decisions as they are made via their social media channels and the media and will provide a list of both successful and unsuccessful venues so that can support efforts be directed to where they are most needed . Beverley Whitrick added, “We don’t know what the outcome here will be; worryingly, neither does the government despite their singular reliance upon this funding to protect access to culture across hundreds of communities. But we do know that the Save Our Venues campaign, with the incredible support it has received, has got the grassroots sector to this stage with minimum losses. That campaign may now need to be stepped up. Grassroots music venues are at Red Alert status and hundreds are confronted by the possibility of imminent decisions which will result in their permanent closure. Our whole grassroots community sector will need to take part in decisive, direct action if we are to ensure we reopen every venue safely.”

A livestream with: Nigella Lawson

Signal Fires: Stories From The East

Bassistry with The ShowCast Company

Marillion 2021 Tour To Include Cambridge Date

The Hunter Club is Back!

Big Dance Names Due in Felixstowe in 2021