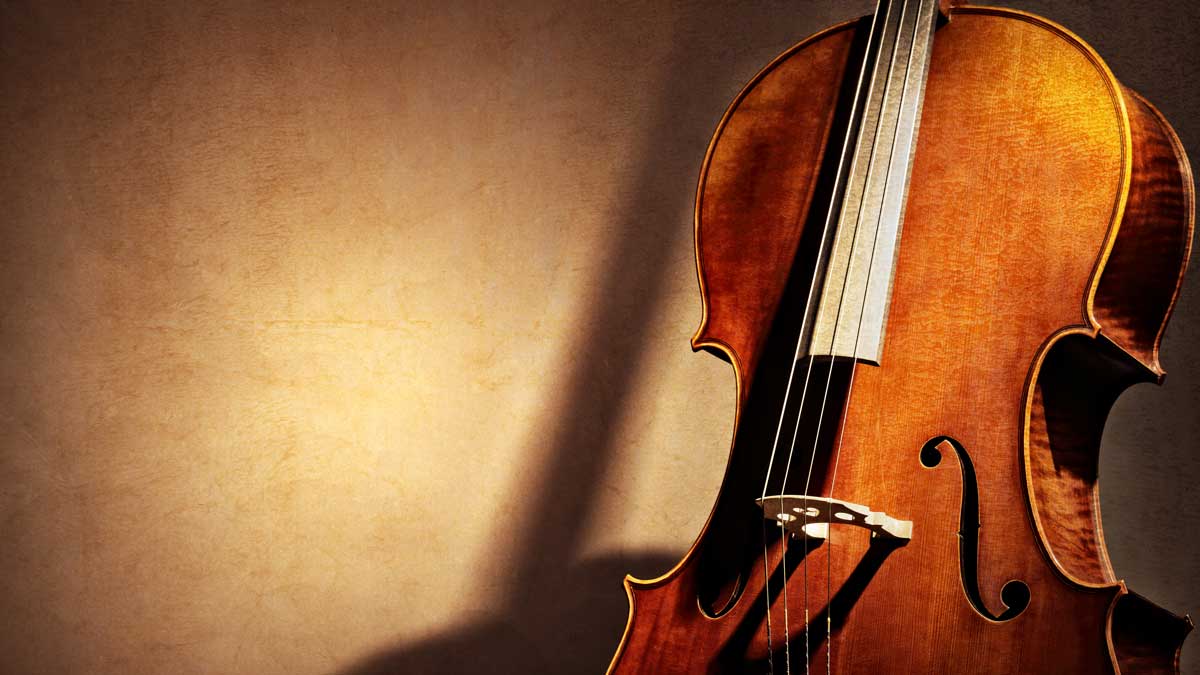 Celebrating women’s creativity for International Women’s Day was the plan through WAMfest Felixstowe 2021, (Women Arts and Music). But the best laid plans of mice and women were thwarted by COVID 19.

However with much determination, resourcefulness, friendships and the support of sponsors, local councillors, a videographer and the Mayor of Felixstowe, the WAM women are pushing back against the barriers. International Women’s Day will be celebrated, and the live event will happen, albeit later in the summer.

Laura Locke, event manager of women’s events and radio presenter, hatched the idea of a festival to raise the profile of women in the arts, after a conversation during an interview on Felixstowe Radio with Fiona Jessica Wilson and Christina Johnston, two professional singers, of international renown, who reside in the area. It occurred to them that there had never been an event for IWD in Felixstowe, and that it was about time this happened.

This was over a year ago, and feelers were put out for performers, artists, authors and venues to come on board. Felixstowe Forward were approached and enthusiastically offered space in public spaces including the triangle. A team of women friends gathered to co-manage the event and women-managed venues including the Orwell Hotel, 2 Sisters Arts Centre in Trimley, 142 Hamilton Road art gallery Cuppa Cafe and the Greenhouse Cafe all enthusiastically joined the project.

Offers of funding were secured from councillors, sponsors and Felixstowe Town Council and a range of exciting elements were scheduled for 6th March 2021, including performances, literary workshops, art exhibitions and a fantastic mural, depicting icons of women, historical and local.

But after Christmas and lockdown 3 it became evident that the live event would have to be shelved, and the WAMfestFelixstowe team made the difficult decision to postpone. The plan is to reschedule early in September.

However the weekend of International Womens’s Day 5th 6th 7th March will see some exciting glimmers of the live event, to whet the appetite for what there is to come. A video taster is being put together by Jon Swallow of Swallow Media featuring some of the performers and art that were to be featured in WAMFestFelixstowe and hopefully will appear in September. 142 Hamilton Road is mounting a women’s exhibition in their window, and it has just been confirmed that the icon mural created by the very popular Colombian artist Catalina Carvajal will start to take shape in a very pivotal site in Felixstowe to bring colour and positivity to the town centre.

New Release – Walking on the Wire